Since we have ventured onto the international stage, we have only been able to make one appearance at EBACE. However, this was already four years ago and we were not on site directly, but were represented by our sales partner. This year, though, it was time to take the controls into our own hands, so the TowFLEXX team from Germany was on the ground. Over the course of three days, we were able to meet with many interesting people, not only customers, but also new prospects. At the end of the day, we can say that this was an extraordinarily successful show, which will be a fixed part of our show schedule from now on! 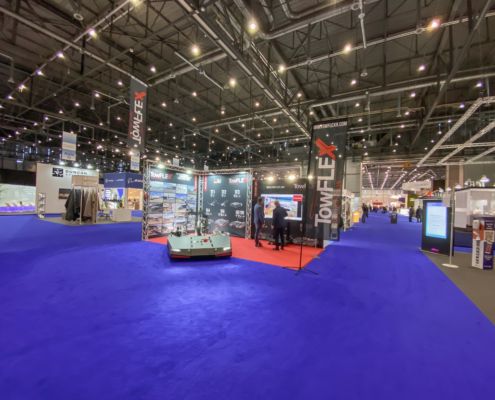 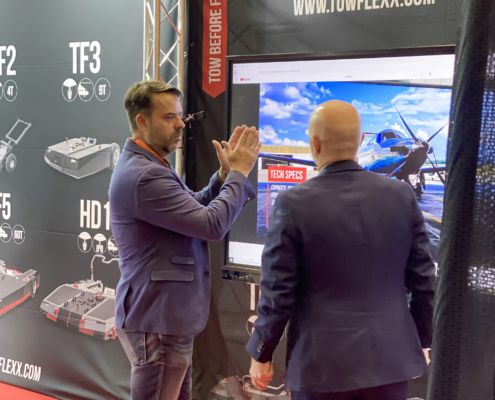 One of the most important shows in Europe

Organized by the creators of NBAA-BACE in the USA, EBACE features both top-class exhibitors and visitors. Especially due to the pandemic, business aviation has been able to make another substantial leap in Europe, which was once again confirmed to us in direct contact with the attendees and exhibitors at the event. We also received confirmation that we are on the right track, and have been for years. Not only the technical superiority over our competitors, but also the environmental friendliness, low maintenance and operating costs of our equipment is exactly what the market is demanding.