From personal Use to a Success Story

Inventor and Founder of Schleppmaxxe Hanns Schickling, with his Son, CEO and Head of Construction Axel Schickling 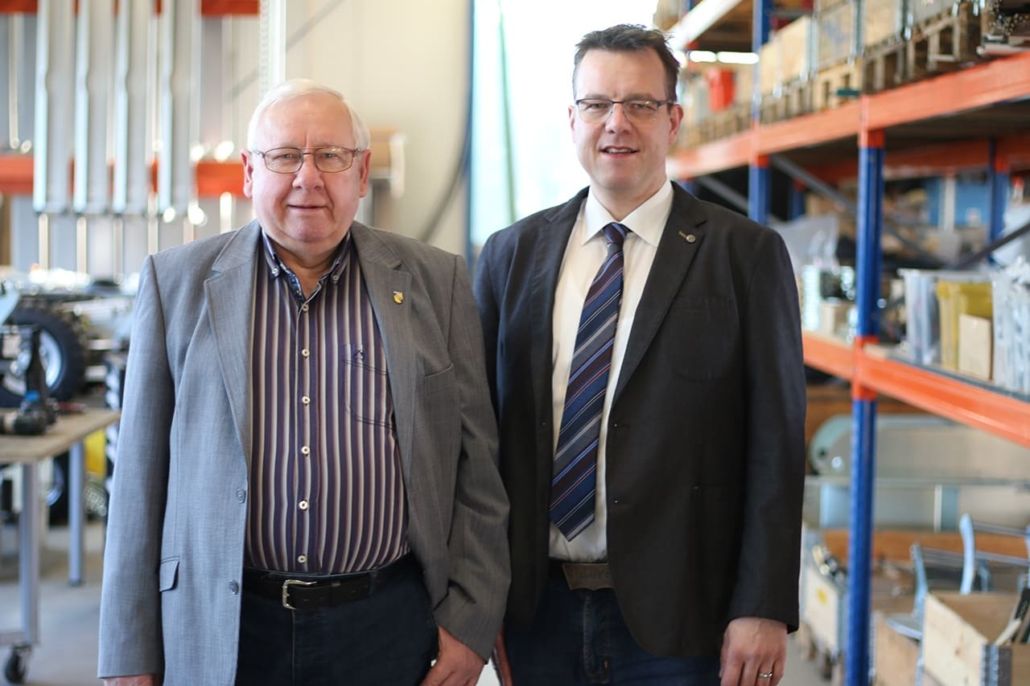 In 2005 Hanns Schickling developed the first Schleppmaxxe. This was not the Result of a Request, but a Product which should make Things easier for Hanns himself. The passionated Hobby Pilot was tired of getting exhausted while moving his Aircraft, so a Helper was needed!

Soon other Pilots got attracted by the handy Aircraft Tug so that the first Units were shipped out mid-2015 – every single One uniquely manufactured. Thereby all the Units diffentiated a little bit from their Predecessors, cause Axel and Hanns invented little Improvements which were implemented immediately.

After a constant growth in our Production, the first custom-made Products were requested. Simultaneously higher Capacities were demanded which the small Schleppmaxxe-Units couldn´t handle anymore. The Result: Schickling started to design more powerful Aircraft Tugs.

Until now there is a Variety of Models available handling Aircraft and Helicopter up to 60.000kg / 132.000lbs. Since then the Team is constantly working on Improvements for the existing Products and developing new Ones.

Many Years ago when the first Aircraft Tug was introduced onto the Market, Nobody could think of the Impact these little Power Packs would make. Schleppmaxxe was a Term that worked well in Germany but created Hurdles in foreign Counties.

With the Introduction in the United States a Decision was made: an internationally working Label is a Necessity – the Birth of TowFLEXX.